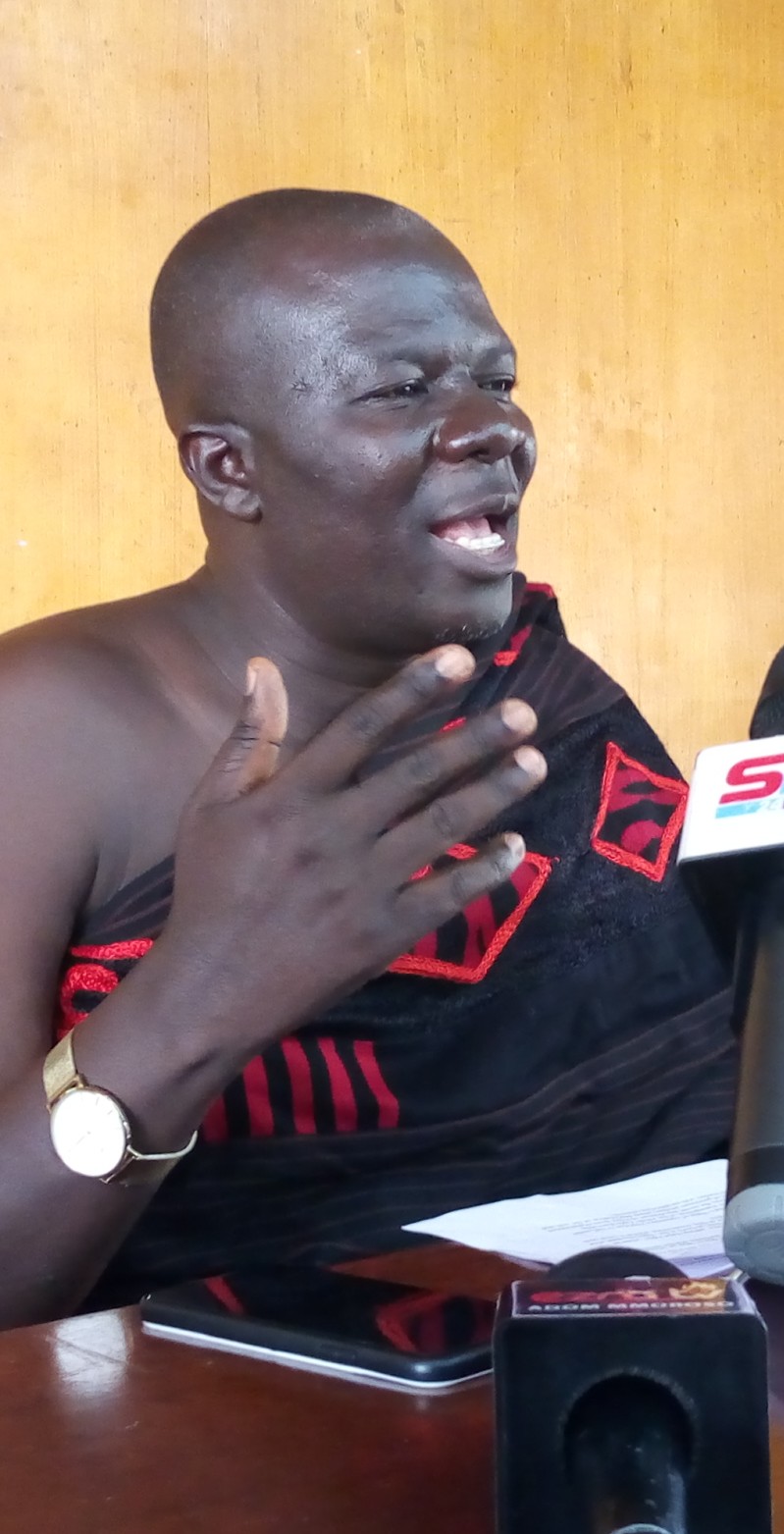 Say No To Religious Intolerance-COKA Writes