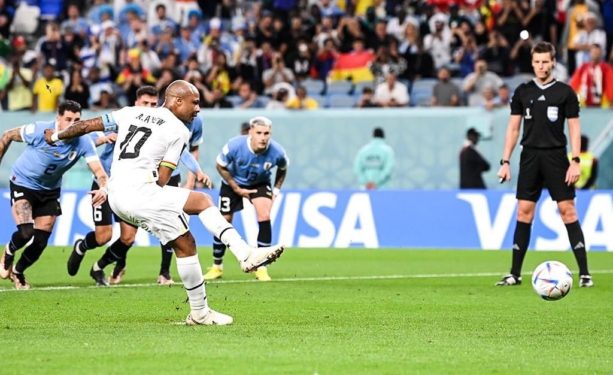 Even Obama will have problems fighting corruption in Ghana – Kofi Bentil