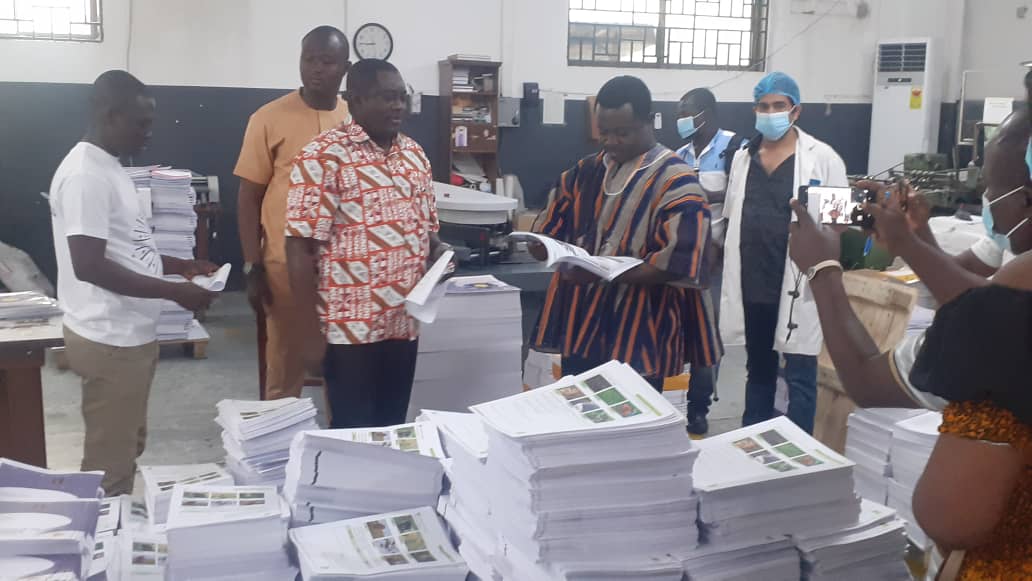 Who is Killing Ghana?
UK will collaborate more with GDCL—–High commissioner assures